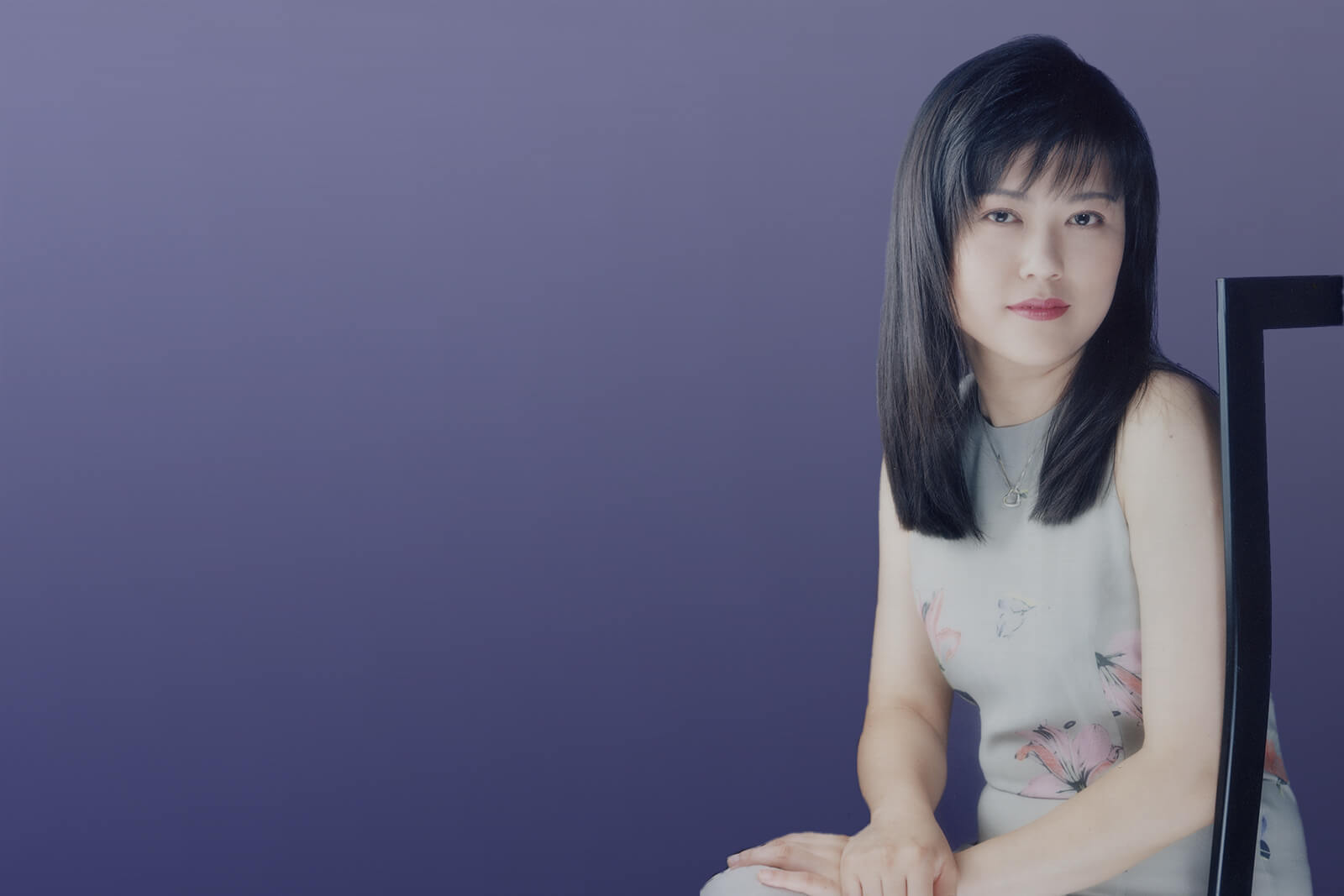 Evelyn Chen Concerts And Events :: Other Dances: Love of Chopin

Other Dances: Love of Chopin

In 1831, Robert Schumann, writing as a music journalist, launched Frédéric Chopin’s international career with "Hats off, gentlemen! A genius." In 1863, Franz Liszt, mourning Chopin’s death, penned a surprising biography of his rival, proclaiming him “Poet of a mournful soul.” In the twentieth century, Chopin’s music haunted the imagination of choreographer Jerome Robbins, who returned again and again to the Romantic composer’s Mazurkas, Waltzes, and Nocturnes in ballet masterworks like Dances at a Gathering. Internationally acclaimed pianist Evelyn Chen performs and curates the first in a series of afternoon concerts, inspired by Jerome Robbins’ love of music. A recital of chamber masterworks by Schumann, Liszt, and Chopin, is prelude to a screening of performance and rehearsal footage of Robbins’ Other Dances, an intimate set of Chopin ballet duets, first presented at a Library benefit performance in 1976.

« back
Click on the map marker for driving directions